Making Sense of What You Do 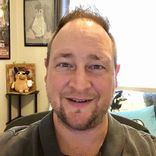 Have you ever had a job title that didn’t make sense? Are you unsure of where you sit within the org chart? Are expectations for a promotion unclear? Maybe you’ve heard that “job titles don’t matter”, or other hot takes from someone in the industry.

We realized that job titles do matter, not only for clear career progression, but also for employment verifications by financial entities. We set out to do something about that for our team members.

Bellese is a consulting company with many different clients, and each client has a team dedicated to their unique project. As we grew over the years and brought on team members with different skill sets across engineering, management, product, and human-centered design, we ended up with some inconsistent job titles. This prompted engineering leadership to start looking at standardizing titles across all Bellese teams to help with internal professional development and external recruiting.

It started as a slow process, but then the following story popped up on Twitter. 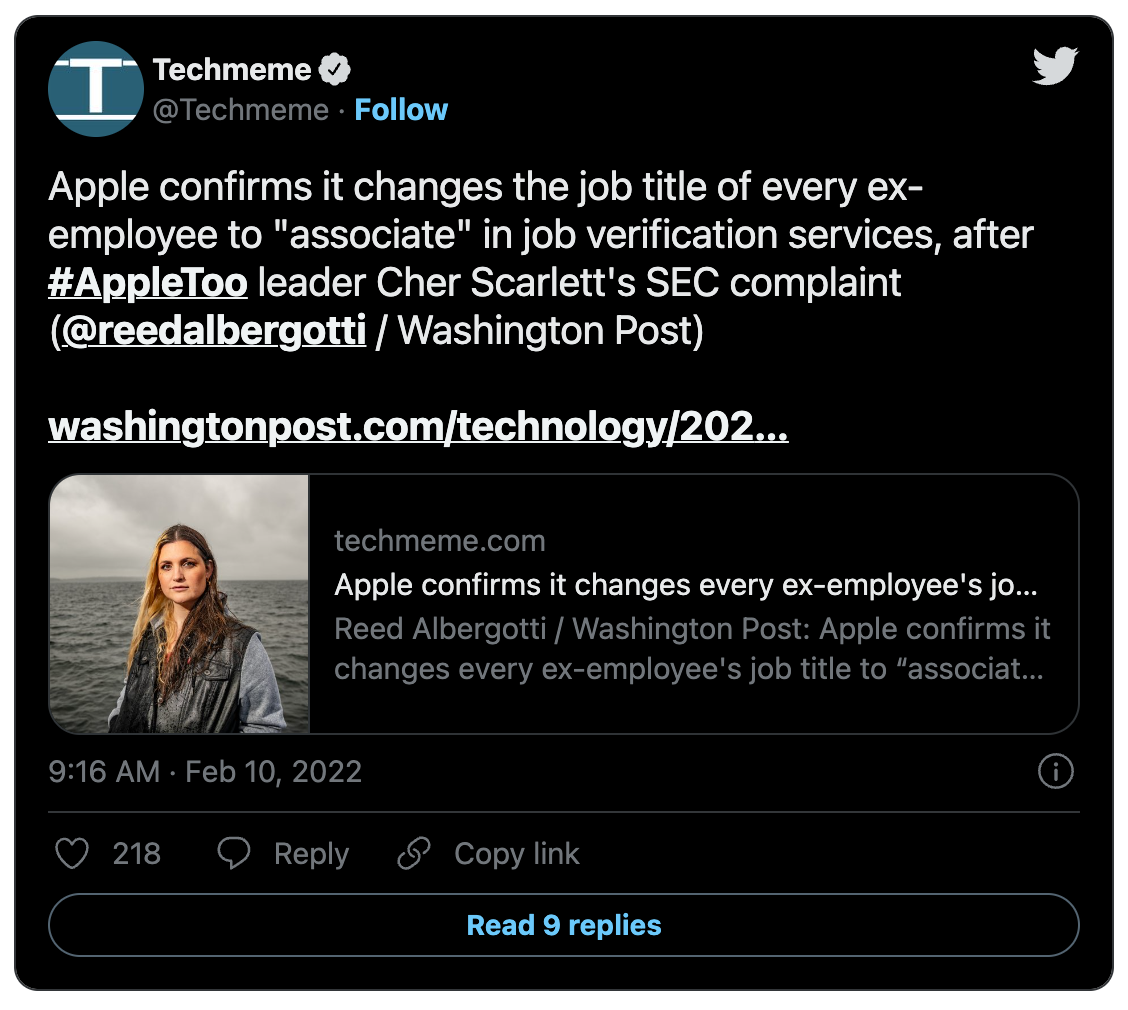 The linked Washington Post article brings up a practice at Apple where former employees had their title changed to “Associate” in Apple’s HR systems. The same systems used to verify employment details by various entities performing background checks for new employment, or even financial companies confirming employment information for loans or other transactions.

A mismatch in what someone thinks their title is, and what the company’s system of record reports, can result in real-world consequences. Rescinded employment offers and denials of financing are only a couple of examples.

This realization prompted leadership to prioritize developing and rolling out standardized job titles not only in our engineering practice, but across the company.

We started the process by looking at what other companies had done when developing their engineering career ladders. Several companies have publicly shared their process and resulting frameworks.

After several iterations of the titles we wanted to provide, we chose an initial two-path ladder. An independent contributor (IC) path and a management path. We often found ourselves trying to account for every scenario, and had to remind ourselves that it was important to at least get a first draft out for a feedback review by our team members. Then, we sought to get buy-in from those directly affected by any changes.

In the end, after several rounds of feedback from our engineers, we decided on the following structure for the engineering practice.

Each level on the ladder has a defined set of responsibilities and growth goals to provide a clear path for achieving the next level.

You’ll notice that our titles don’t specify what type of engineer - frontend, backend, etc. We decided that, while the specialty may differ between engineers, the responsibilities and growth goals for the ladder level should be the same across specialties. We would then be able to put specific specialties in our job postings, such as “Senior Engineer - Backend” or “Engineer II - Frontend”.

We focused on the Engineering Ladders for this article, but the Product and Human Centered Design practices also updated their ladders in similar fashion.

We Have Our Career Ladders, Now What?

Would you believe that creating the career ladders was the easy part? Changing someone’s job title has the potential to cause concern about their status with the company. We wanted to ensure that, by communicating any changes, it was understood that we were aligning their skills to the career ladder and providing more opportunities for advancement with a clearly defined path.

Each team’s manager went through an initial mapping of every team member to their new title on the career ladders. When there were questions about how to map, other leaders were consulted to help with those decisions. Finally, we met with team members to go over the change they would see, and made sure they understood the new title and its expectations.

We also had to ensure we could update our HR systems with the title in the appropriate place to ensure there was “one title to rule them all.” As a consulting company, our team member’s client-facing role has more specific scope than their Bellese job title. Because of this, we needed to track that difference. Previously we used the primary “Job Title” field in our HR system for the client-facing role, so we had to create a new field for that data, allowing us to provide the proper Bellese title in the HR system. Then, any associated systems that used the client-facing field for reporting, also needed to be identified and updated.

We implemented the new Career Ladder based job titles company-wide in early September. We communicated the changes and timeline for implementation in our all-hands meeting, via Slack and email, in team meetings, and in one-on-ones, ensuring everyone was aware. We then made the system changes over the course of a week.

This is not the end of our work on meaningful career ladders at Bellese. This is only our first implementation. As our company grows, the industry changes, and our clients have new demands, we will constantly be adapting our ladders. We are already seeing a need on the Engineering Ladder for some sort of “technical lead” title, and are making plans to develop that definition soon.

In the end, we see consistent career ladders and job titles as an important tool, not only for our current team’s development and growth, but for recruiting new talent and ensuring their titles and associated responsibilities are well understood on their first day. 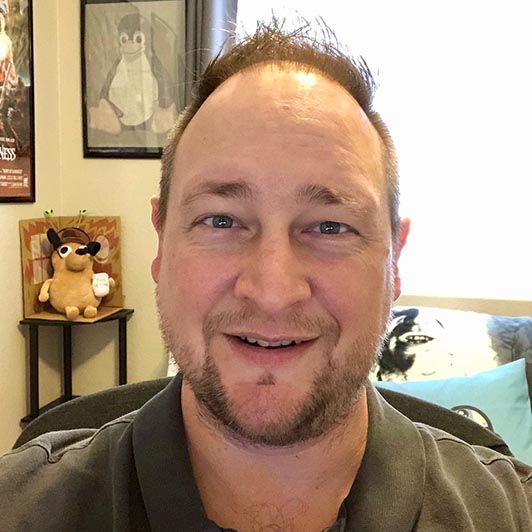